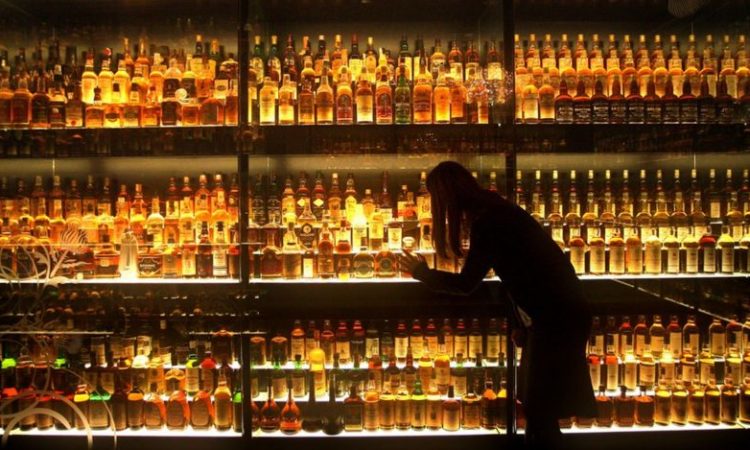 Scotch whisky is among the products targeted by the US for a possible range of new tariffs on imported goods.

The US has threatened to impose tariffs on European Union imports worth up to $4bn (£3.2bn), although it is not known when tariffs would be imposed.

Whiskey from Ireland, cheeses including Parmesan and Gouda, pasta and olives are other items affected.

The US Trade Representative said it was “in response to harm caused by EU aircraft subsidies”.

In April, the US announced proposed tariffs on $11bn of EU goods.

The moves are part of a 15-year dispute at the World Trade Organization between the US and EU over subsidies given to plane-makers Airbus, from Europe, and the US’s Boeing.

The Distilled Spirits Council of the United States warned that the move may harm both jobs and consumers in the country.