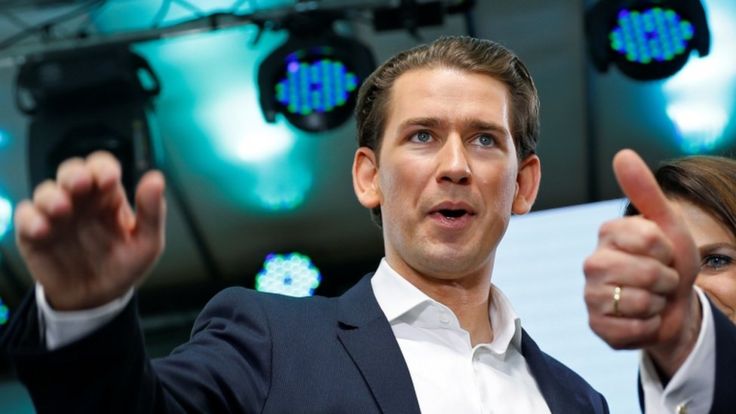 Austria’s parliament has voted to remove Chancellor Sebastian Kurz and his government from office in a special parliamentary session.
His previous coalition ally, the far-right Freedom Party (FPÖ), backed the motions brought by the opposition Social Democrats (SPÖ).
The FPÖ had become embroiled in a political scandal caused by a secret video, which ended the coalition.
Austria’s president must now decide who will be chancellor.
This leader will head a caretaker government ahead of elections expected in September.
The SPÖ brought forward the two no-confidence votes – one against Kurz and the other against the government.
While they control only 52 of the 183-seat lower house, the FPÖ – who hold 51 seats – agreed to back the motions, which needed only a simple majority to pass. 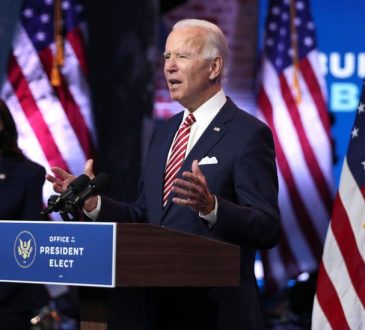 Admin2 years agoNovember 23, 2020
131
President-elect Joe Biden's victory in the US state of Michigan has been officially certified, in a serious blow to Donald... 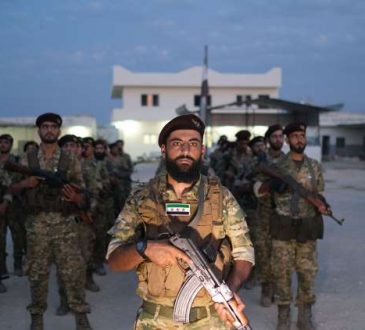 Admin3 years ago
278
Turkish troops have begun an offensive in northern Syria, which could bring them into direct conflict with Kurdish-led forces allied... 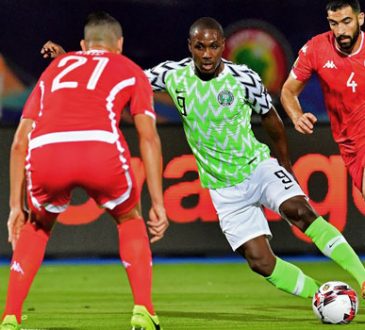 Admin3 years agoJuly 17, 2019
297
The Super Eagles of Nigeria have won their eighth bronze medal of the Africa Cup of Nations (AFCON). Nigerian forward... 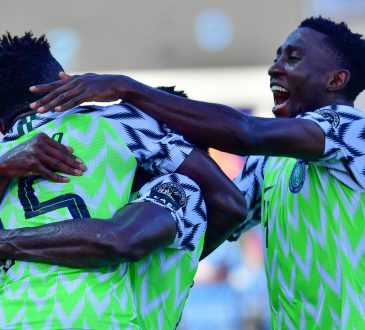 Admin3 years agoJuly 6, 2019
275
Nigeria ousted holders and bitter rivals Cameroon from the Africa Cup of Nations as they scored twice in three minutes...