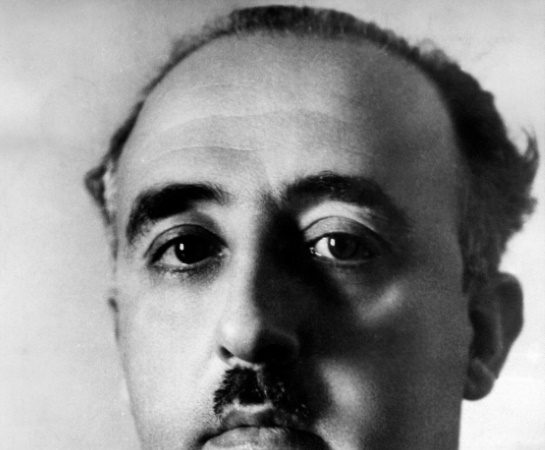 Spain’s Supreme Court on Tuesday gave the green light for the government to remove the remains of Francisco Franco from a grandiose state mausoleum, rejecting an appeal against it by the late dictator’s descendants.

In a unanimous ruling, the court decided “to completely reject the appeal lodged by the family in relation to Francisco Franco’s exhumation,” the judges wrote.

The ruling was hailed as “a great victory for Spanish democracy” by Prime Minister Pedro Sanchez whose government wants to transfer the remains as soon as possible.

But the family and supporters of the late dictator reacted with sadness and anger, vowing to leave no stone unturned in their bid to have the decision reversed.

Franco, who ruled with an iron fist following the end of the 1936-39 civil war, is buried in an imposing basilica carved into a mountain in the Valley of the Fallen, 50 kilometres (30 miles) outside Madrid.

But plans to move his remains to another site have divided opinion in Spain, which is still conflicted over the dictatorship that ended with Franco’s death in 1975.

Sanchez’s government has made transferring Franco’s remains a priority, saying Spain should not “continue to glorify” the dictator, whose hillside mausoleum is topped by a 150-metre (500-feet) cross and has attracted both tourists and rightwing sympathisers.

The government had planned to move Franco’s remains to a more discreet tomb on June 10, but the court suspended the exhumation pending appeal by Franco’s heirs.

Tuesday’s hearing was one of four appeals against the plan, but arguably the one that carries the most weight, with a court spokesman saying it was “foreseeable” the judges would issue a similar verdict in the remaining three cases.