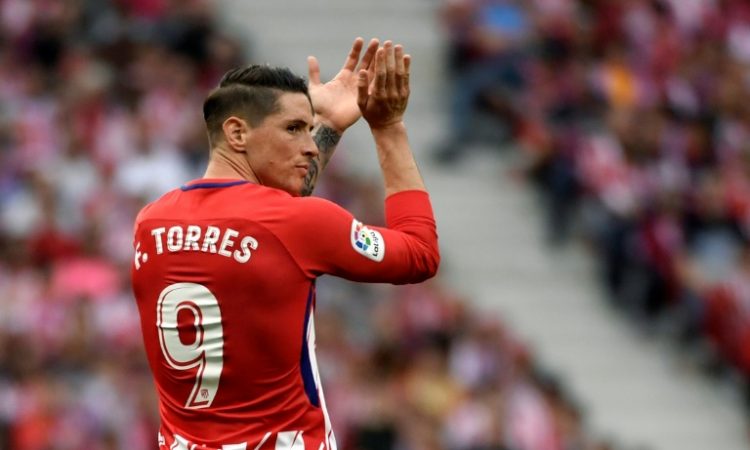 Fernando Torres, the former Atletico Madrid, Liverpool and Chelsea forward who won the World Cup with Spain, announced Friday he was retiring.

“I have something very important to announce. After 18 exciting years, the time has come to put an end to my football career,” Torres, 35, said on Twitter.

“Next Sunday, the 23rd at 10:00AM, local time in Japan, I will have a press conference in Tokyo to explain all the details. See you there,” he added.

Torres left Atletico last summer to play in Japan after returning to his boyhood club in 2015.

He played 334 times in total for Atletico, scoring 111 goals. Torres also made 142 appearances for Liverpool, finding the net 81 times, and scored 45 goals in 172 matches for Chelsea.

Torres was a key member of Spain’s 2010 World Cup-winning squad.