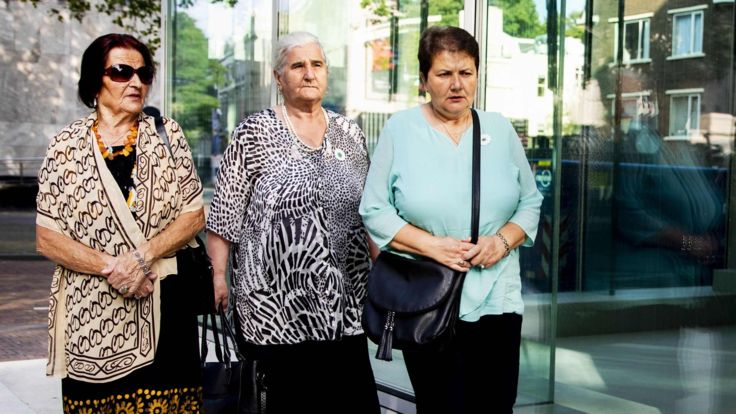 The Dutch supreme court has upheld a ruling that the Netherlands was partially responsible for 350 deaths in Bosnia’s Srebrenica massacre.

The court said the state had 10% liability, as this was the probability that its soldiers could have prevented the killings.

Bosnian Serb forces killed a total of 8,000 Muslim men in the town of Srebrenica in 1995. The Dutch had been guarding a UN safe zone when it was overrun. It is rare for a state to be held liable for failures in UN peacekeeping work.

Women from the Mothers of Srebrenica campaigning group travelled to the court for the verdict.

If Dutch forces had given the men the chance to stay in their compound, there was just a 10% chance they would not have fallen into the hands of the Serbs, and so the Dutch state should be liable for only that proportion of the damages suffered by the bereaved, the court ruled.

The final verdict draws a line under years of legal battles between the Dutch state and the plaintiffs – a group of victims’ relatives known as the Mothers of Srebrenica.

The case was escalated to the highest court because the state wanted to be cleared of responsibility, while the Mothers of Srebrenica wanted it to be held accountable for all 8,000 deaths in the genocide.