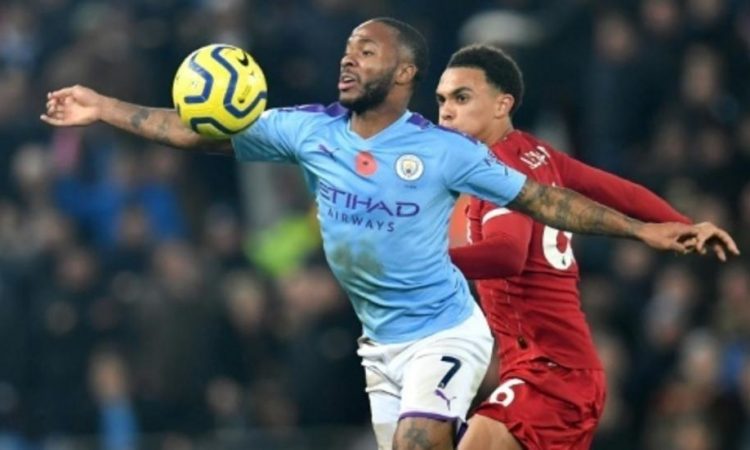 Raheem Sterling has been dropped by England manager Gareth Southgate for Thursday’s Euro 2020 qualifier against Montenegro after the hostilities between Manchester City and Liverpool spilled over into the England camp.

Liverpool beat Sterling’s City 3-1 on Sunday to move nine points clear of the defending Premier League champions at the top of the table.

The Daily Mail reported that Liverpool defender Joe Gomez and Sterling had to be separated by teammates on Monday after a “physical confrontation.”

The pair had also clashed on the field towards the end of Sunday’s match.

In a statement issued by the Football Association, Southgate said: “We have taken the decision to not consider Raheem for the match against Montenegro on Thursday.

“One of the great challenges and strengths for us is that we’ve been able to separate club rivalries from the national team. Unfortunately the emotions of yesterday’s game were still raw.

“My feeling is that the right thing for the team is the action we have taken. Now that the decision has been made with the agreement of the entire squad, it’s important that we support the players and focus on Thursday night.”

Sterling has been one of the stars of England’s qualification campaign, scoring eight goals in six games.

A draw against Montenegro at Wembley will be enough to guarantee England’s place at Euro 2020.