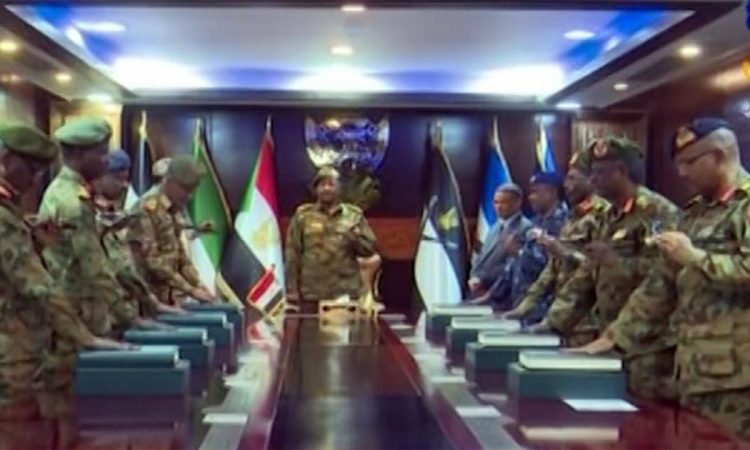 Sudan’s security forces have reportedly arrested three prominent opposition figures after they met the Ethiopian prime minister who was in Khartoum to try to restart peace talks.

Ismail Jalab, a leader of the rebel SPLM-N group, and his spokesman Mubarak Ardol were detained early on Saturday.

It comes days after a crackdown on pro-democracy protesters left dozens dead.

Protest leaders have rejected an offer of talks from the Transitional Military Council (TMC), saying it cannot be trusted after the bloodshed.

Sudan has been controlled by the TMC since protests led to the ousting of long-time President Omar al-Bashir in April.