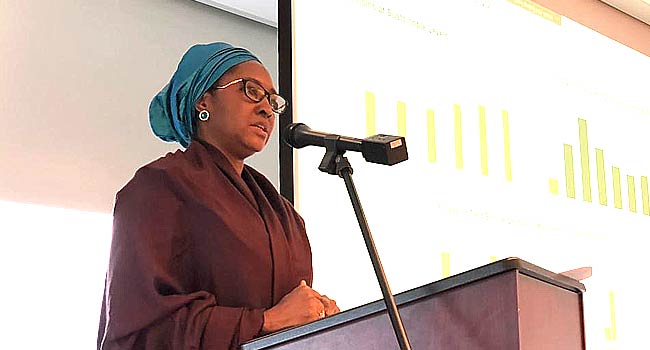 The taxpayer’s base in Nigeria has, within the period of three years, increased by 23 million.

This was disclosed on Thursday by the Minister of Finance, Zainab Ahmed, during a media briefing in Abuja.

According to her, revenue generation remains important for the Federal Government. She added that a total of N2.7 billion has been released as part of capital releases for the first quarter of 2019.