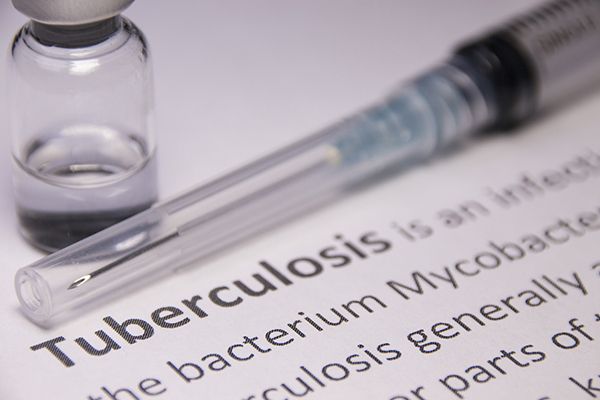 A pharmaceutical multinational on Thursday slashed the price of a key anti-tuberculosis drug boosting the battle against the world’s deadliest infectious disease, as a new treatment was also set to begin extensive testing.

The initiatives came as the United Nations seeks to galvanise the campaign against TB, which killed 1.5 million people worldwide last year and saw 10 million more infected.

“This lifesaving drug has, until now, been completely unaffordable in developing countries,” said Lelio Marmora, head of Unitaid, a global health initiative that helped broker the landmark deal, which will see the Sanofi company cut the price of its rifapentine drug by two thirds.

The cheaper price will apply in 100 of the world’s poorest nations. South Africa, where TB is a big killer, will roll out the drug from next year, Unitaid’s programme director Robert Matiru told AFP.

Other major markets that could take up the treatments include India, which has a quarter of the world’s TB cases, Indonesia, Philippines and Kenya, Sanofi’s global health business chief Thibaud Lefort told AFP.

“We are looking realistically next year at adding at least five major countries and a dozen other smaller countries accelerating their efforts,” he said.

Lefort said his firm welcomed generic versions of the drug being produced.

Aid agencies have become increasingly frustrated at the slow pace of fighting the disease, which the UN hopes to eradicate by 2030.

The existing TB vaccine is almost a century old and only good for limited numbers of patients and forms of the illness.

The battle has been held up by some TB strains becoming resistant to drugs.

“The reason drug-resistant TB is such a problem is because it is so much more difficult to treat, it costs so much more to treat and also… the morbidity and mortality is much higher,” NIH’s Peter Kim told AFP.

Rifapentine, combined with the drug isoniazid, not only treats patients with TB, but also shields a person who is infected but not yet sick from developing the disease.

With one quarter of the world’s population carrying the TB infection, and up to 10 percent of them going on to develop the chronic lung disease, experts say preventive drugs such as rifapentine are central to eradicating the illness.

Only 1.8 million people are on preventive TB therapies, but a UN health summit last year set a target of 30 million people to be on such drugs by 2022, Matiru said.

Activists at a global lung health conference in Hyderabad, also called for the price of tests used for TB diagnosis to be halved to $5 to make it more affordable for poorer nations.

The price cut follows an announcement earlier this week by Britain’s GlaxoSmithKline that a new vaccine tested in adults in three African nations had shown particular promise.

The treatment had 50 percent effectiveness three years after it was given to participants in Kenya, South Africa and Zambia who already have TB bacteria but have not fallen ill.

And the US National Institutes of Health (NIH) said Thursday it was launching a huge trial across more than 12 countries for people exposed to drug-resistant strains of TB.

The study will test a new drug on vulnerable populations such as children and those with weakened immune systems, including HIV-positive people.