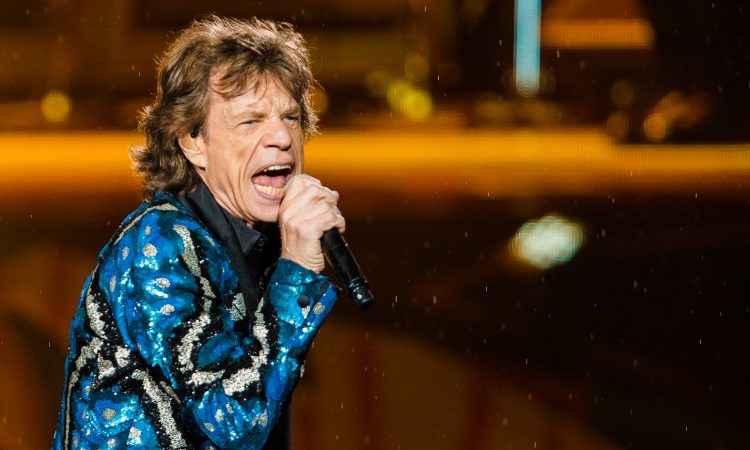 The No Filter tour will resume in Chicago on 21 June.

The veteran band postponed a string of shows last month. Sir Mick reportedly had an operation to have a valve in his heart replaced.

The 75-year old showed his post-op moves in a social media video published on Wednesday.

Last month, Sir Mick thanked fans for their support, saying: “I’m feeling much better now and on the mend – and also a huge thank you to all the hospital staff for doing a superb job.”

Announcing the new dates, the Stones said they “can’t wait to get back out on the road again”.

Tickets for the original date will be honoured with refunds offered to fans who can’t make the new shows.