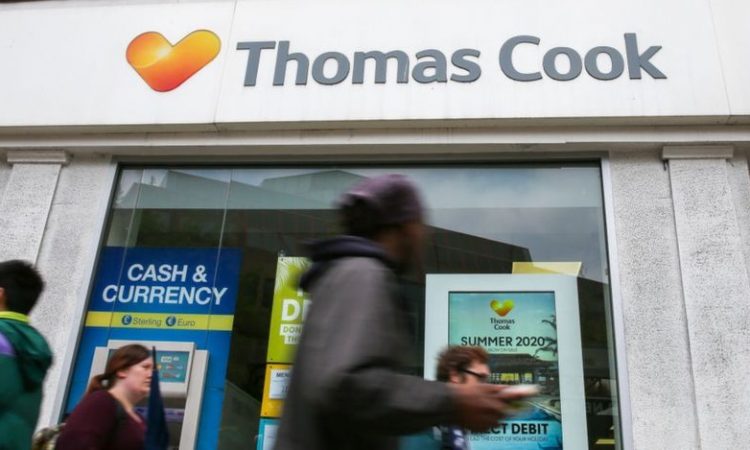 The measures, which have not been finalised, would see the Chinese investor buy the firm’s tour business.

Thomas Cook’s chief executive, Peter Fankhauser, said the proposal was “not the outcome any of us wanted” but insisted it was “pragmatic”.

He told the BBC that customers did not need to worry because their holiday bookings were “secure”.

The cash injection will give the group enough money to trade through to the end of next year and invest for the future.

The travel agent launched a strategic review earlier this year but since then, it said, the European travel market has become “progressively more challenging”.

That has hit the firm’s finances and made it difficult to sell its airline or tour business to generate some cash.

As a result, the group has been forced to enter into talks with its banks and Fosun, which will own a significant majority of the travel company’s tour operator and a large minority stake in its airline if the deal goes ahead.