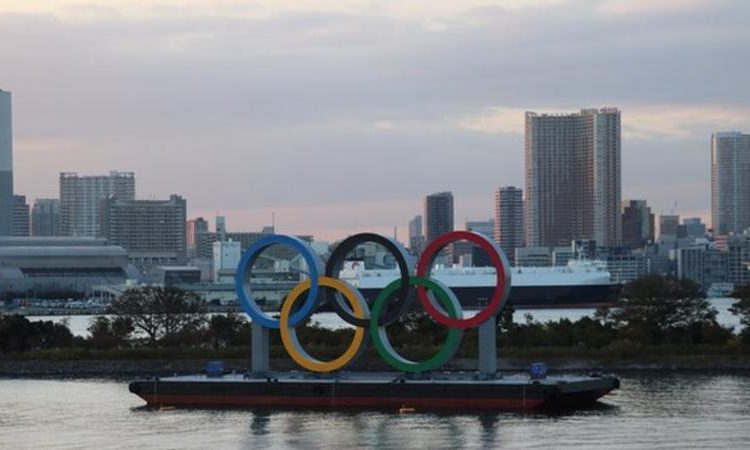 The delayed 2020 Tokyo Olympics and Paralympics will go ahead this summer despite concern over rising coronavirus cases, says Japan’s prime minister.

The Olympics are due to begin on 23 July with the Paralympics following a month later from 24 August.

Cases have surged in Japan in recent days with Tokyo reporting over 1,000 daily infections for the first time.

But prime minister Yoshihide Suga said the “Games will be held this summer” and be “safe and secure”.

Japan is responding to cases of the new variant of coronavirus first found in the UK, with Tokyo governor Yuriko Koike warning the number of infections could “explode”.

There were a record 1,337 cases in Tokyo on 31 December with 783 new infections announced on Friday.

Japan has recorded 239,041 coronavirus cases and 3,337 deaths during the pandemic, according to Johns Hopkins University.

Costs for the Games have increased by $2.8bn (£2.1bn) because of measures needed to prevent the spread of coronavirus but organisers have ruled out a delay.

The Games could be the most expensive summer Olympics in history.

A poll by national broadcaster NHK showed that the majority of the Japanese general public oppose holding the Games in 2021, favouring a further delay or outright cancellation of the event.

Suga said the Games going ahead could serve as a “symbol of global solidarity”.