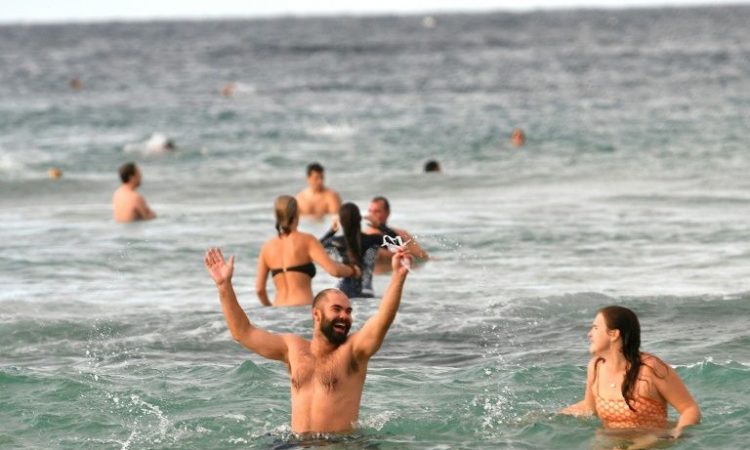 France and Spain were poised Tuesday to announce plans to ease strict lockdowns that have been in place for weeks, treading a fine line between allowing stalled economies to reboot while staving off another wave of contagion in the hard-hit countries.

Meanwhile US President Donald Trump said he may seek damages from China for the devastating coronavirus outbreak that has killed more than 56,000 in the US, the highest of any country in the world.

Beijing immediately hit back, accusing US politicians of “telling barefaced lies” about the virus that emerged in China late last year and has infected more than three million people and killed 211,000 globally.

More than half of humanity is under some sort of a lockdown to stem the spread of the deadly pandemic.

But with some countries reporting falling infection numbers, governments were beginning to chart their way out of the shutdowns that have pummelled the global economy.

Spain has already begun easing its tight lockdown and was set to announce more detailed plans on Tuesday, as was France, which has said it will begin to peel back confinement measures on May 11.

From next week, Italians will be able to exercise outdoors and visit relatives — but only if they wear masks and refrain from hugs and handshakes.

The three countries are the worst affected in Europe, reporting well over 20,000 coronavirus deaths each.

In Germany, which allowed some shops to reopen last week, experts warned against a rush to lift lockdown measures after new data showed a slight uptick in infection rates.

“We all need to take care that we don’t end up with more infections,” said Lothar Wieler, president of the Robert Koch Institute (RKI) for disease control.

In Australia, hundreds of surfers and swimmers rushed back to the waves at Bondi Beach in Sydney, five weeks after police closed the area because of large crowds flouting social distancing rules.

“I’ve been excited for like a week, I was like: 7:30 right here,” Diane Delaurens told AFP, dripping after his early-morning surf session.