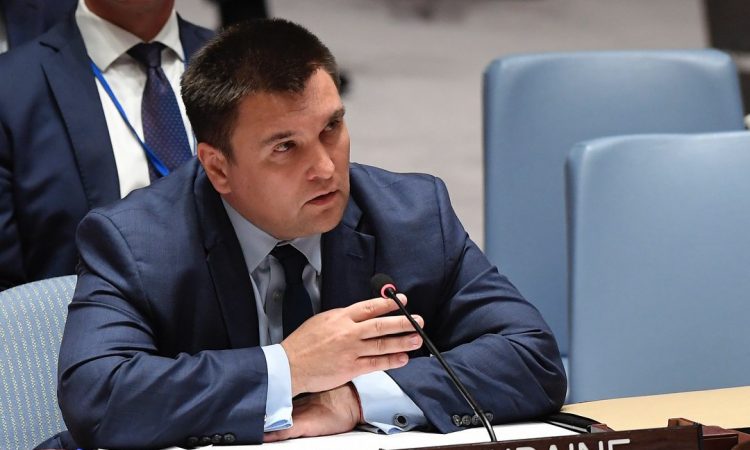 Mr Trump has alleged, without evidence, that Mr Biden pressed for the sacking of a Ukrainian prosecutor to protect a business that employed his son.

Mr Klimkin told the BBC that the prosecutor was sacked for corruption.

A number of Western bodies, including the EU, had pushed for the prosecutor, Viktor Shokin, to be sacked, he said.

Mr Trump faces impeachment proceedings for using his position as president to push the Ukrainian President, Vladimir Zelensky, to investigate Mr Biden, who was at the time leading polls to be his Democratic opponent in the 2020 election.

Meanwhile, it was revealed by US media that the whistleblower whose complaint led to the impeachment inquiry was a CIA officer who once worked at the White House.

And 300 former US national security officials signed a letter supporting the impeachment. They described Mr Trump’s actions as a “national security concern”, and said he appeared to have committed “an unconscionable abuse of power”.