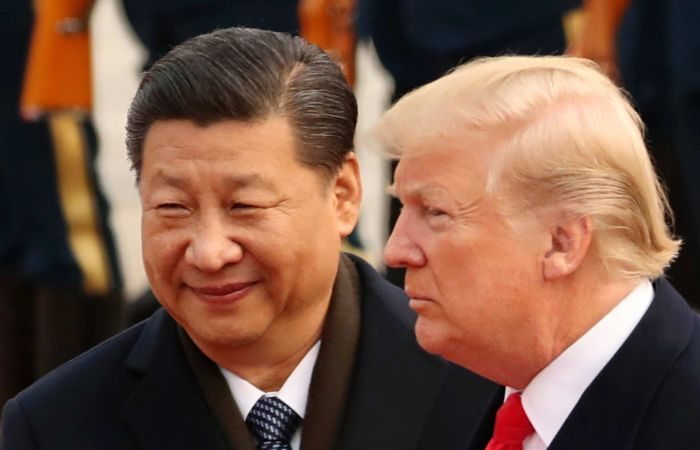 President Donald Trump will meet an array of world leaders on the sidelines of this week’s G20 summit in Japan, including China’s Xi Jinping and Russia’s Vladimir Putin, a US official said Monday.

Trump will also sit down with Saudi Crown Prince Mohammad bin Salman for talks that are especially timely given the soaring tensions between the United States and Iran.

The meeting with the Chinese president — which is highly anticipated as the two sides try to reach a deal on trade — is expected to take place on Saturday, the second day of the summit, in Osaka.

After the Group of 20 summit, the Republican president will head to Seoul.

When asked if Trump was planning a visit to the Demilitarized Zone (DMZ) on the border of North and South Korea, the official neither confirmed nor denied.

The official did however say there were “no plans” for Trump to meet with North Korean leader Kim Jong Un during his trip to Asia.