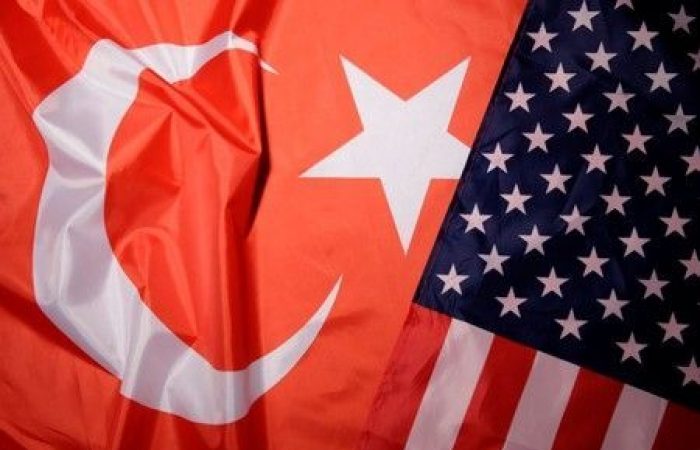 Relations between the two NATO members have been strained on several fronts including Ankara’s plans to buy Russia’s S-400 air defence systems, the detention of U.S. consular staff in Turkey, and conflicting strategy over Syria and Iran.

The standoff threatens to bring U.S. sanctions, which would hurt Turkey’s already recession-hit economy, and raise questions over its role in the North Atlantic Treaty Organization.

The resolution, introduced in May and entitled “Expressing concern for the United States-Turkey alliance”, was agreed in the House on Monday.

It urges Turkey to cancel the S-400 purchase and calls for sanctions if it accepts their delivery, which may come as soon as July. That, the resolution said, would undermine the U.S.-led transatlantic defence alliance.

In response, Turkey’s Foreign Ministry said in a statement that its foreign policy and judicial system were being maligned by “unfair” and “unfounded” allegations in the resolution.