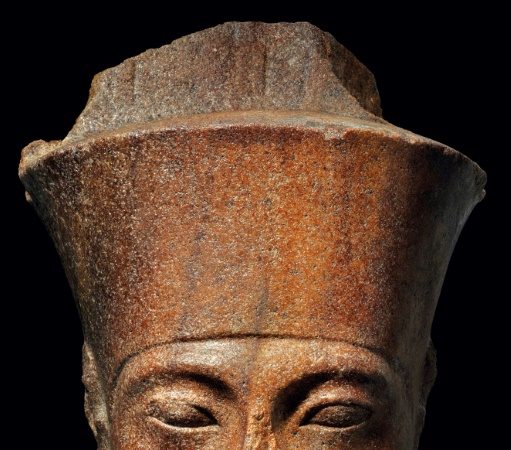 A 3,000-year-old quartzite head of Egyptian “Boy King” Tutankhamun was auctioned off for $6 million Thursday in London despite a fierce outcry from Cairo.

No information about the buyer was disclosed.

The famous pharaoh’s finely-chiselled face — its calm eyes and puffed lips emoting a sense of eternal peace — came from the private Resandro Collection of ancient art that Christie’s last parcelled off for £3 million in 2016.

“This should not be kept at home. It should be in a museum,” Egyptian national Magda Sakr told AFP.

“It is history. It is one of our most famous kings,” the 50-year-old said.

Egypt’s antiquities ministry said it would hold a special meeting at the start of next week to discuss its next steps in the standoff.

“The Egyptian government will take all the necessary measures to recover Egyptian antiquities that left Egypt illegally,” it said in statement.

Former Egyptian antiquities minister Zahi Hawass told AFP by telephone from Cairo that the piece appeared to have been “stolen” in the 1970s from the Karnak Temple complex just north of Luxor.

“We think it left Egypt after 1970 because in that time other artefacts were stolen from Karnak Temple,” Hawass said.