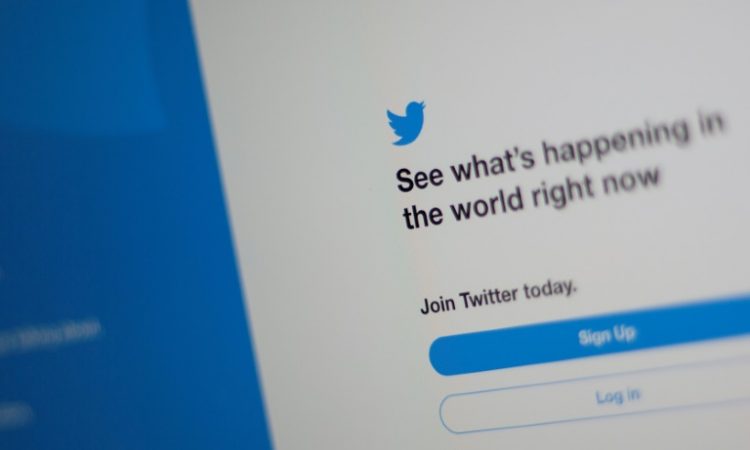 Twitter was once again available Thursday after the messaging service went down for about an hour in several spots around the world.

“We were down… and now slowly coming back up. Sorry! Grateful for our operations and engineering teams for getting us flying again,” Twitter chief executive Jack Dorsey wrote.

The monitoring website DownDetector showed a series of outage reports starting at 1846 GMT, concentrated in Europe, North America and Japan.

“We are currently investigating issues people are having accessing Twitter,” a spokesperson said in an email when the reports first surfaced.

The outage occurred as President Donald Trump convened what he called a “social media summit,” where conservative critics of Silicon Valley were expected to voice grievances.

Trump, who has more than 60 million followers on Twitter and uses the platform extensively, nonetheless has complained that it suppresses some political viewpoints.

Earlier this month, Facebook experienced an outage of several hours due to what the company said was a bug triggered by a maintenance operation.