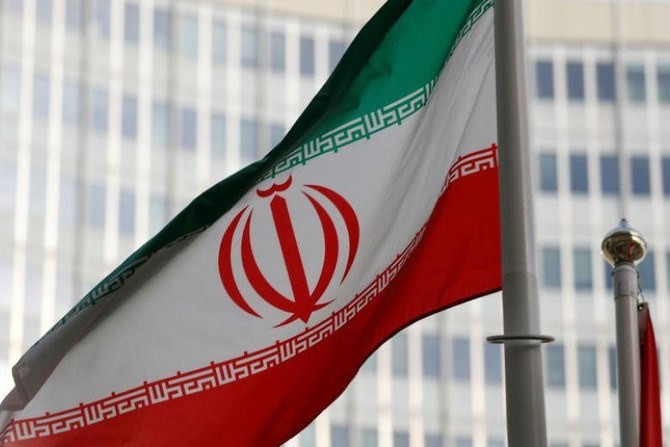 Iran has sentenced two men to 10 years in jail for allegedly spying for foreign governments, the judiciary says.

Massud Mossaheb was convicted of spying for Israeli and German intelligence over his senior role in the Austrian-Iranian Society.

The other man, Shahram Shirkhani, was accused of working for UK intelligence.

Five other Iranians have been arrested on charges of espionage in recent months, a spokesman said.

What is behind mysterious fires at Iran sites?

Speaking on Tuesday, judiciary spokesman Gholamhossein Esmaili said Mr Shirkhani had attempted to recruit others to Britain’s MI6 agency. He was also accused of passing information about Iranian banks and the defence ministry “to the enemy”.

The length of his sentence was not confirmed by Mr Esmaili, but a state-run news outlet said Mr Shirkhani had received a 10-year sentence.

Mr Mossaheb, meanwhile, holds both Austrian and Iranian citizenship and was arrested after travelling to Tehran in January 2019, according to Austria’s Der Standard newspaper.

He was also sentenced to 10 years, according to Mr Esmaili, for “spying for Mossad [Israel’s intelligence agency] and Germany” in the guise of the general secretary of the Austrian-Iranian Society.

Austria’s foreign ministry said it had continued to campaign for Mr Mossaheb’s release since it was informed of his arrest last year. However, Iran does not recognise dual citizenship and denies Iranians access to consular assistance from their other country.

“Efforts to ensure the detainee’s release will continue unabated and at the highest level,” the ministry added in a statement.

Five other Iranians have been arrested on charges of espionage in recent months, according to Mr Esmaili, without giving details.

Around a dozen foreign and dual nationals are currently being held by Iran, according to Human Rights Watch, which says they are deprived of due process.

They include British-Iranian charity worker Nazanin Zaghari-Ratcliffe, who was jailed for five years in 2016, and Kylie Moore-Gilbert, a British-Australian academic serving a 10-year sentence for espionage

Mahmoud Mousavi-Majd was accused of reporting on the movements of Iranian forces in Syria and of spying on the Revolutionary Guards commander, Qasem Soleimani, for the CIA and Mossad.

Earlier the same month, former defence ministry worker Reza Asgari was executed for allegedly passing on details of Iran’s missile programme to the US.

Iran’s intelligence ministry said last year that it had arrested 17 people accused of collecting information on the country’s nuclear and military sectors for the CIA. The ministry said some had been sentenced to death but did not name them.

US President Donald Trump dismissed that announcement as “totally false”.