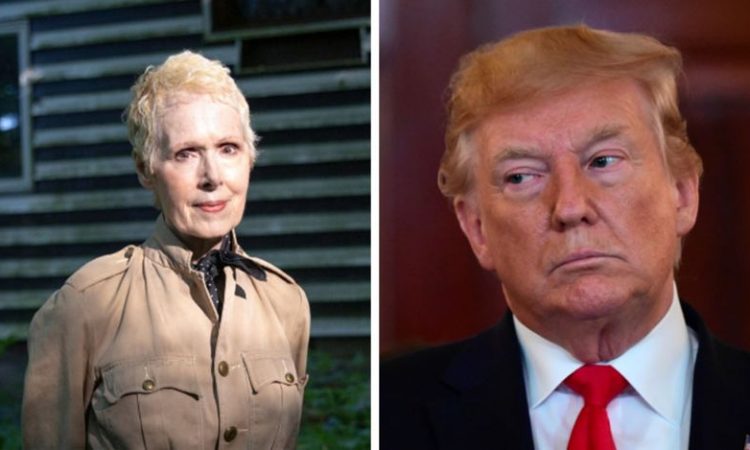 Two women have publicly said columnist E. Jean Carroll confided in them after Donald Trump allegedly raped her in the 1990s.

Carol Martin and Lisa Birnbach at the time disagreed on whether Ms Carroll should call the police, the New York Times newspaper reports.

President Trump denies the allegation, saying Ms Carroll is “totally lying” and “she’s not my type”.

Ms Carroll, 75, is the 16th woman to accuse Mr Trump of sexual misconduct.

Ms Martin, a TV news anchor in 1975-95, and Ms Birnbach, a writer, spoke publicly for the first time about the alleged sexual assault on the New York Times podcast The Daily.

Ms Carroll, the Elle columnist, said in the same podcast she had called Ms Birnbach straight after the alleged assault, telling her that Mr Trump had forced himself on her.

Ms Birnbach responded by saying she thought it was rape, urging Ms Carroll to call the police.

“Let’s go to the police. I’ll take you to the police” Ms Birnbach said, but added that her friend refused.
Ms Carroll described what had happened between her and Mr Trump as a “fight”, not “a crime”.

She also told the podcast she felt that she had encouraged Mr Trump’s behaviour. Asked whether she felt responsibility for what happened, she said: “One hundred percent.”