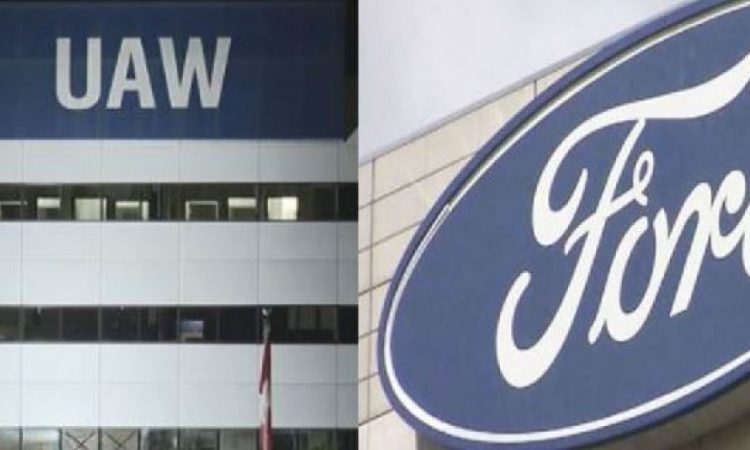 A preliminary agreement was announced on October 31, which averted a strike similar to the one at General Motors.

The new four-year contract includes a bonus of $9,000 for full-time union workers at Ford, bonuses linked to performance and two annual increases of three percent, UAW said in a statement.

Rory Gamble, UAW vice president in charge of the negotiations, said the deal would be “a life-changing contract for many and provides a template for all future Ford UAW members to a full-time, top-rate status.”

By the end of October, Gamble had indicated that the preliminary agreement was modeled on the new GM work contract, announced shortly before.

After forty days of unprecedented strike action, GM and UAW reached an agreement providing for wage increases, an $11,000 signing bonus and $7.7 billion additional investment in US plants.