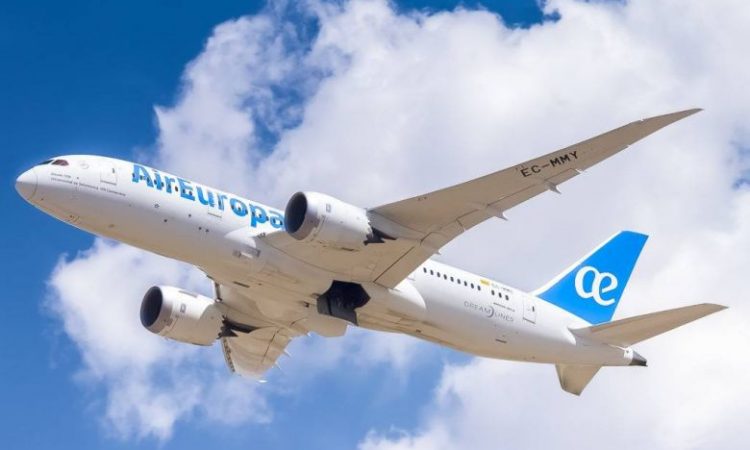 The London-listed company said in a statement that it has signed a transaction agreement with Air Europa owner Globalia in a deal worth the equivalent of $1.2 billion that it aims to complete in the second half of next year.

The British company added that it will fund the deal with debt, and anticipates that the transaction will generate significant savings in terms of costs and sales.

“IAG has a strong track record of successful acquisitions, most recently with the acquisition of Aer Lingus in 2015 and we are convinced Air Europa presents a strong strategic fit for the group.”

Iberia boss Luis Gallego added that the move was a boost for Madrid.

“This is of strategic importance for the Madrid hub, which in recent years has lagged behind other European hubs,” Gallego said.

“Following this agreement, Madrid will be able to compete with other European hubs on equal terms with a better position on Europe to Latin America routes and the possibility to become a gateway between Asia and Latin America.”

Air Europa flies to 69 destinations around the world, including the Caribbean, Latin America, North Africa and the United States.

It flew 11.8 million passengers last year, with revenues of 2.1 billion euros and an operating profit of 100 million euros.

IAG meanwhile carries about 113 million passengers per year to a total of 268 destinations.

The company had decided at the start of 2019 not to make a formal bid for low-cost airline Norwegian Air Shuttle, after its informal approaches were rejected as too low.