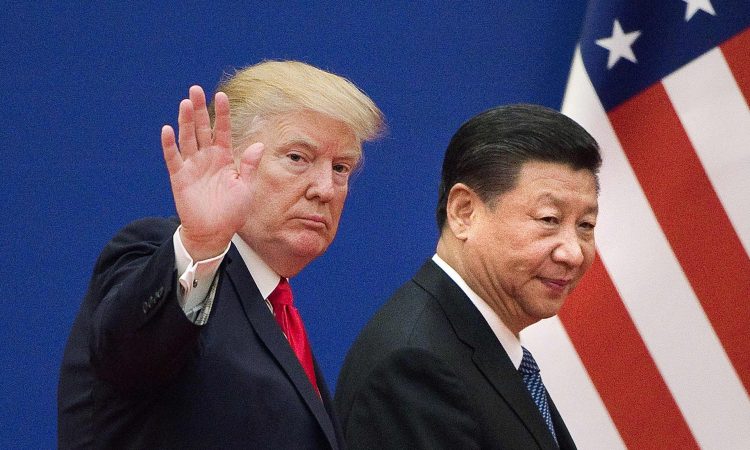 A personal duel between two rival presidents could ensure that the escalating trade war across the pacific may last longer than anyone expected.

The showdown is now no longer just a confrontation between China and the US — one a rising power challenging the long established dominance of the global economic leader. It’s become a test of wills between two of the world’s most powerful men, each of whom has political interests that are more likely to deepen the conflict than to quickly ease it.

Both view themselves as strongmen. Both have imposed their power on their domestic governing systems by force of will. Both have the authority to trigger global shock waves — as they did when markets plunged following Trump’s tariff hikes last week and China’s multi-billion dollar retaliation on Monday.

Both see the honor of their nation at stake at a crucial moment in the history of US-China relations, as the emerging competition between two great powers becomes sharper than ever.

While Trump has said the two sides were on the verge of a deal last week before China backed out, the gulf in intention between the two giant economies will complicate future talks.

Admin1 year ago
124
President Joe Biden's $1.9tn (£1.4tn) relief plan to help Americans during the Covid pandemic has been approved in the House...