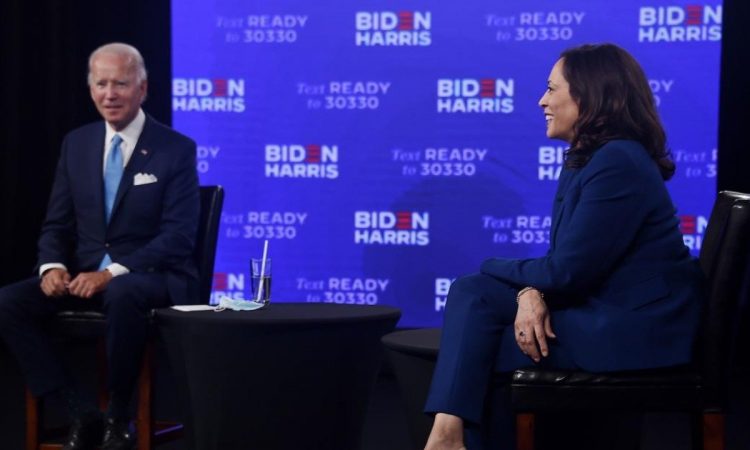 US Democratic presidential nominee Joe Biden has released his tax returns just hours ahead of the first debate with President Donald Trump.

He has called on the president to release his returns.

The move follows a report by the New York Times that Mr Trump paid just $750 in income tax in 2016. Mr Trump said the claims were “fake news”.

For years Mr Trump has been criticised by Democrats for not making his tax returns public as his predecessors did.

He says his tax returns are currently being audited, and that he will not release them while an inspection is continuing. There is no legal reason why the president cannot release his returns while an audit is taking place.

Mr Biden’s tax returns showed he paid $346,000 in federal taxes and other payments last year on an income of nearly $985,000 before seeking a refund of nearly $47,000 they said they had overpaid.

Mr Biden’s deputy campaign manager Kate Bedingfield described the release of the returns as a “historic level of transparency”, saying: “Mr President, release your tax returns or shut up”.

Mr Biden’s running mate Kamala Harris and her husband Doug Emhoff reported $3,018,127 in taxable income, most of this was from Mr Emhoff’s partnership at a law firm. The pair paid $1,185,628 in taxes.

The New York Times claimed Mr Trump paid no federal income taxes in 11 of 18 years of tax records that were examined.

After the success of The Apprentice TV show, he did initially pay significant taxes – $95m over 18 years. But he later got most of that back via a $72.9 million federal tax fund. The refund remains under review.