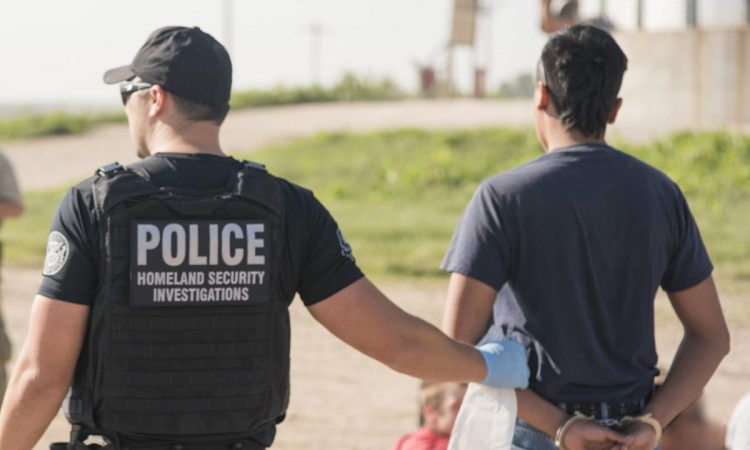 The US government is introducing a new fast-track deportation process that will bypass immigration courts.

Under the new rules, any undocumented migrants who can’t prove they’ve been in the US continuously for more than two years can be immediately deported.

The policy is expected to be published on Tuesday, and then implemented across the country with immediate effect.

However the American Civil Liberties Union (ACLU) rights group has said it plans to challenge the policy in court.

It comes as US immigration policy comes under increasing scrutiny – in particular, the conditions at the country’s detention centres on the southern border with Mexico.

Previously, only people detained within 100 miles (160km) of the border who had been in the US for less two weeks could be deported quickly.

Migrants who were found elsewhere, or who had been in the country for more than two weeks, would need to be processed through the courts and would be entitled to legal representation.

But the new rules state that people can be deported regardless of where in the country they are when they are detained, and are unlikely to have access to an attorney.

The Department of Homeland Security said the new rules would allow it to pursue large numbers of illegal migrants more efficiently.

Analysts say US President Donald Trump is planning to make hardline immigration control a key element of his re-election campaign in 2020.