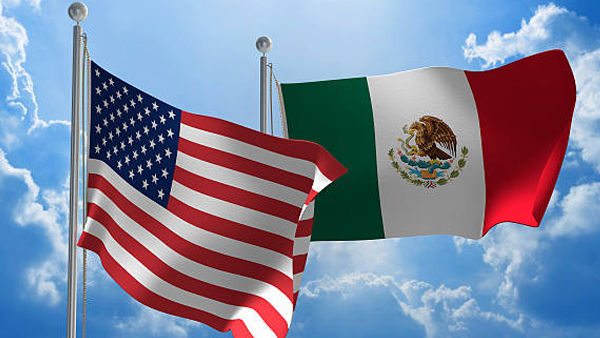 The United States and Mexico reached an 11th-hour deal late Friday to crack down on migration from Central America, with President Donald Trump relenting on threats to slap potentially devastating tariffs on the neighboring country.

Trump had threatened to implement import duties of 5%, rising every month, starting from Monday unless Mexico acted to curb migration. Senior officials said an agreement was reached after three days of intense negotiations at the State Department.

Under the deal, Mexico acknowledged and agreed to expand its policy of taking back migrants from violence-riven Guatemala, Honduras and El Salvador as the United States processes their asylum claims.

Mexico managed to avoid a proposal it had rejected — that it process asylum claims on its own soil before migrants try to reach the United States.

“I am pleased to inform you that The United States of America has reached a signed agreement with Mexico. The Tariffs scheduled to be implemented by the U.S. on Monday, against Mexico, are hereby indefinitely suspended,” Trump wrote on Twitter shortly after returning from a trip to Europe.