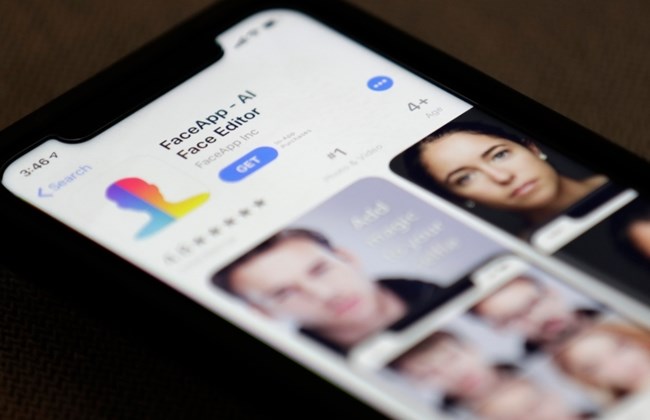 Popular Russia-based application FaceApp, which allows users to change their appearance to look older or younger, came under fire in the United States Wednesday, with one senator urging an FBI investigation.

Senate Minority Leader Chuck Schumer called for the FBI and the FTC, the US consumer protection body, to “look into the national security & privacy risks” connected to FaceApp, which is used by millions of Americans but was developed by a Saint Petersburg-based company.

Schumer is not the only Democrat who is worried. According to the Washington Post, the party’s National Committee has warned campaigners in the primaries ahead of the 2020 presidential election to “delete the app immediately.”

The party is particularly sensitive to any possibility of surveillance involving Moscow after some Democratic officials were targeted by Russian hackers during the 2016 presidential election campaign.

FaceApp representatives have not responded to Schumer’s letter but the company’s CEO told the Washington Post that the app did not use the photos for any other purpose.

Yaroslav Goncharov told the newspaper most photos are deleted from its servers within 48 hours and said Russian authorities did not have any access to user data.

FaceApp, which was launched by Russian publisher Wireless Lab in 2017, uses artificial intelligence to modify users’ photos, changing their hair colour, adding wrinkles or subtracting years from their faces.

It is currently the most downloaded free application on Google Play, with more than 100 million users after its new ageing filter attracted interest from celebrities including music superstar Drake and NBA champion Steph Curry.