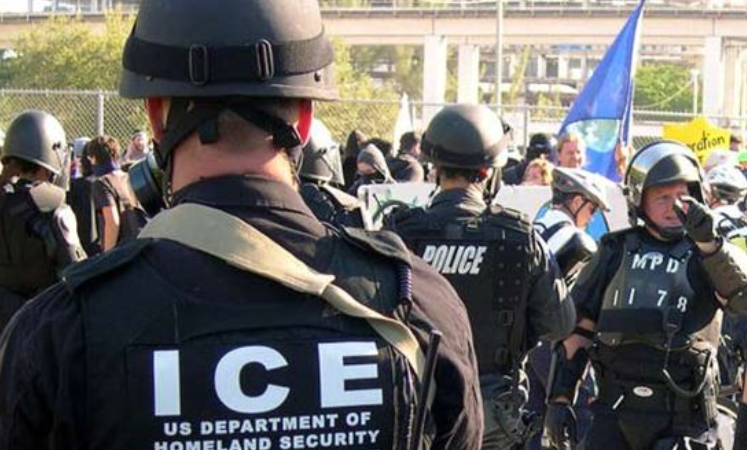 U.S. Immigration and Customs Enforcement will begin an operation Sunday targeting over 2,000 undocumented immigrants who have received deportation orders, according to reports.

The operation will last several days and target families in up to ten U.S. cities, including those with large immigrant populations such as Los Angeles, Houston, Chicago, and Miami. Agents plan to use hotel rooms to hold undocumented individuals until all the members of their family are together, at which time they will be deported

Acting ICE head Mark Morgan stressed that the U.S. must send a message to potential immigrants that bringing a child into the country does not grant you immunity.

“Do not risk it. Do not pay the cartels an exorbitant amount of money, because once you receive due process and get a final order, you will be removed,” Morgan said. “The message has gotten out that if you bring a kid, nothing will ever happen to you. We need to make sure we’re sending the message that will not be tolerated any more.”

Acting Secretary of Homeland Security Kevin McAleenan has also suggested an effort to more specifically target about 150 families who were given attorneys but fled the legal process.

Despite McAleenan’s recommendation that immigration resources be directed toward the crisis at the southern border, President Trump has made the interior raid a priority and announced the upcoming operation earlier this week.

“Next week ICE will begin the process of removing the millions of illegal aliens who have illicitly found their way into the United States,” Trump wrote on Monday. “They will be removed as fast as they come in.”