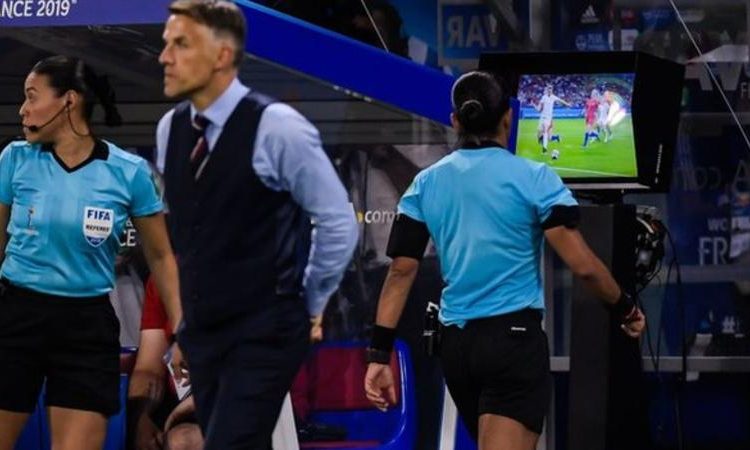 The Premier League will not be re-refereeing the game by VAR and will set a high bar for decisions, says referees’ chief Mike Riley.

Video assistant referees will be used in the Premier League from the start of the new season, after clubs agreed to their introduction.

Riley and his team of referees have spent the past two years preparing and training all the match officials, including live trial matches, and have been encouraged by the progress they have made.

However, he stressed that VAR is still a work in progress. “It will take us two or three years to get this right,” said Riley, who is general manager of the Professional Game Match Officials Limited.

He said there had been a “reaction” to some uses of VAR at the Women’s World Cup in France, but across Europe in other competitions it had been implemented successfully.

The key area for implementation of VAR in the Premier League is the height of the threshold to change original decisions, and Riley believes working out when to intervene is the main challenge for the game as a whole, not just for referees.

During their trials in the Premier League last season – up to week 33 – there were eight checks on average, with the average check lasting 29 seconds.

Other areas of debate from the Women’s World Cup include the new laws surrounding handball, but Riley does not believe it is a problem in England.