Venezuela’s opposition leader Juan Guaidó has travelled to Colombia for a counter-terrorism meeting, the second time he defies a travel ban imposed by the pro-government Supreme Court.

He is expected to meet the US secretary of state in Bogotá on Monday. The US and more than 50 countries recognise Mr Guaidó as Venezuela’s rightful leader.

President Nicolás Maduro accuses the US of orchestrating a coup to oust him.

But in an interview he seemed to open the door for direct talks with the US.

Speaking to the Washington Post, Mr Maduro said: “If there’s respect between governments, no matter how big the US is, and if there’s a dialogue, an exchange of truthful information, then be sure we can create a new type of relationship.”

Mr Maduro and Mr Guaidó have been at loggerheads for more than a year, after Mr Guaidó – who heads the National Assembly – declared himself interim president, claiming Mr Maduro’s re-election in 2018 was fraudulent.

Despite international pressure and US sanctions on the crucial oil sector, Mr Maduro has managed to stay in power supported by Russia, Cuba and a handful of other countries as well as the powerful Venezuelan military.

President Duque said they had discussed the importance of re-establishing democracy in Venezuela as well as measures to help those fleeing Venezuela’s crippling economic and political crisis.

According to United Nations figures, 4.8 million Venezuelans have left their country since 2016 with 1.6 million arriving in neighbouring Colombia.

Later on Monday, Mr Guaidó will attend a counter-terrorism conference along with foreign ministers from several Latin American nations.

He will also have a meeting with US Secretary of State Mike Pompeo, who told reporters on his flight to Colombia that “our mission is to deliver a set of free and fair elections to the Venezuelan people”.

It was not clear how Mr Guaidó reached Colombia. He had not left Venezuela since last February, when he first defied the travel ban to drum up support for the opposition in Colombia and other Latin American countries.

While Mr Guaidó enjoys strong international support, he has so far been unable to remove President Maduro from power.

The rivalry between Mr Guaidó and Mr Maduro has again flared up in recent weeks as Mr Guaidó stood for re-election as National Assembly Speaker, the position on which his claim to the post of acting president rests.

He was prevented by the National Guard from attending the National Assembly building, forcing him to move the session to another location where about 100 lawmakers re-elected him.

The scenes of Mr Guaidó trying to clamber over the railing surrounding the National Assembly and being pushed back by the National Guard were widely condemned, even by countries such as Mexico which had so far not backed the opposition leader.

The power struggle in Venezuela has worsened the country’s economic crisis, with a quarter of its 30 million population in need of aid, according to the UN. 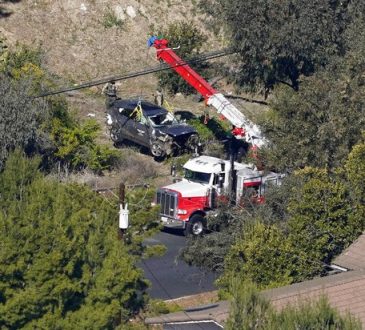 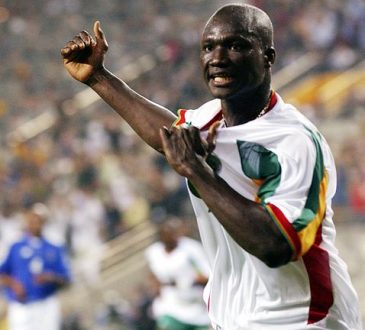 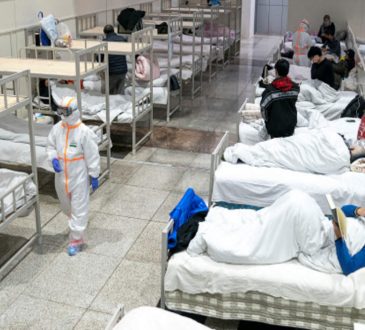 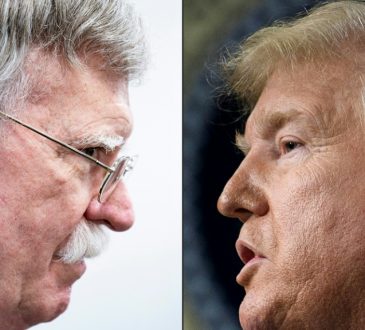