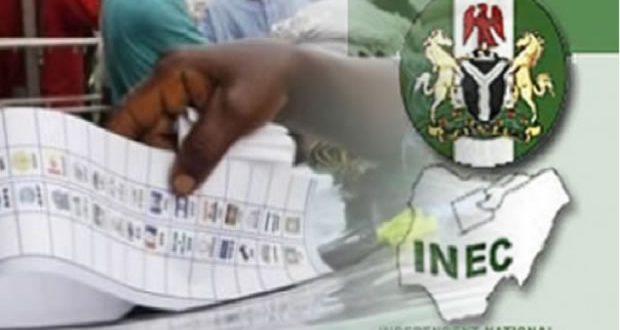 Orji made the disclosure during the INEC review meeting of the 2019 General Elections held on Thursday in Awka.

The REC said the commission recorded violence in Orumba North, Anambra East, Idemili North and Ogbaru Areas of the state which constituted a hindrance.

Orji also said that INEC faced logistics challenges in the state during the polls and suffered a major setback following the fire incident recorded a few days to the commencement of the elections.

The News Agency of Nigeria recalls that two containers filled with card reader machines got burnt a few days to 2019 elections at the Awka office of INEC.