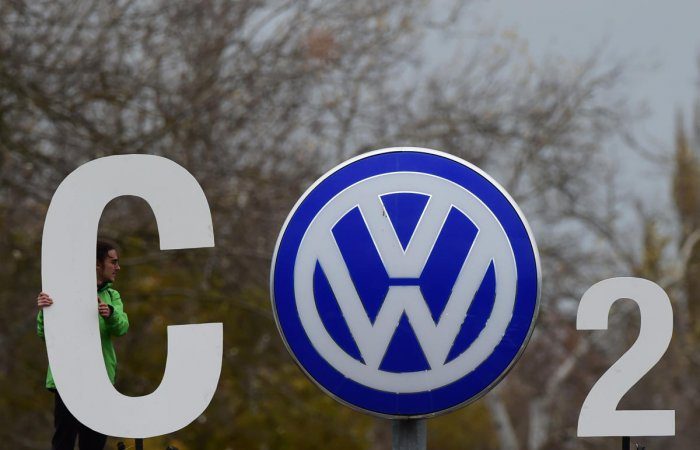 Around 450,000 people have joined a first-of-its-kind grouped proceeding, introduced by lawmakers after the “dieselgate” emissions cheating scandal broke in 2015.

The first hearing in what is likely to be a grinding, years-long trial began at 10 am (0800 GMT) in Brunswick, around 30 kilometres (19 miles) from VW headquarters in the northern city of Wolfsburg. The second is planned for November 18.

“I would like Volkswagen to reimburse the purchase price” said Andreas Sarcletti, a customer who had made the trip from nearby Hanover, “but I’m worried the trial is going to last a very long time.”

Uwe Reinicke, who bought a manipulated vehicle in 2011, said “I don’t think it’s right, the way Volkswagen treated us.”

“VW ought to finally, properly admit that they lied,” he added.

The trial is Germany’s largest so far in the tentacular diesel scandal, which last week saw VW chief executive Herbert Diess charged with market manipulation over his role.