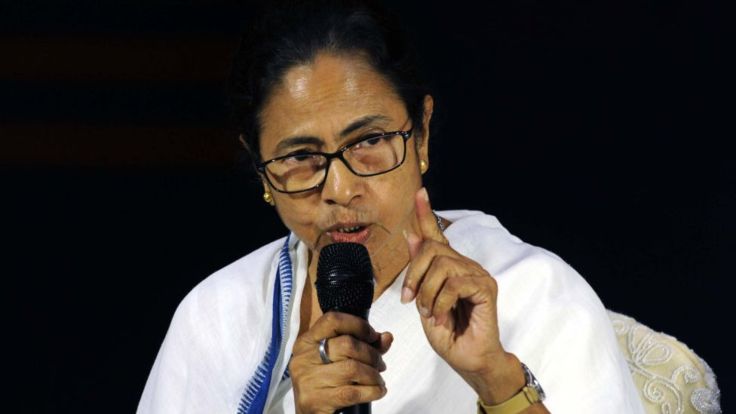 Residents have been raiding politician’s homes asking for their bribe money back
People in India’s West Bengal state are up in arms against politicians for an unusual reason – they are demanding their representatives repay bribes.

The state’s chief minister, Mamata Banerjee, has told ministers to return bribe money they were paid by citizens seeking access to government schemes.

The home of a local leader of her party was “raided” by residents on Monday who wanted their money back, police said.

Now similar incidents are being reported across the state.

But there is some indication that her popularity has been waning in recent months, which correspondents say has left her rattled.

It could be that this latest statement is an attempt to regain some of the ground she lost to Prime Minister Narendra Modi’s ruling Bharatiya Janata Party (BJP) in the recently concluded general election.

Her party won only 22 of West Bengal’s 42 seats – a big drop from the 32 she won in 2014 – in an election marred by violence which saw a number of political activists in the state killed.