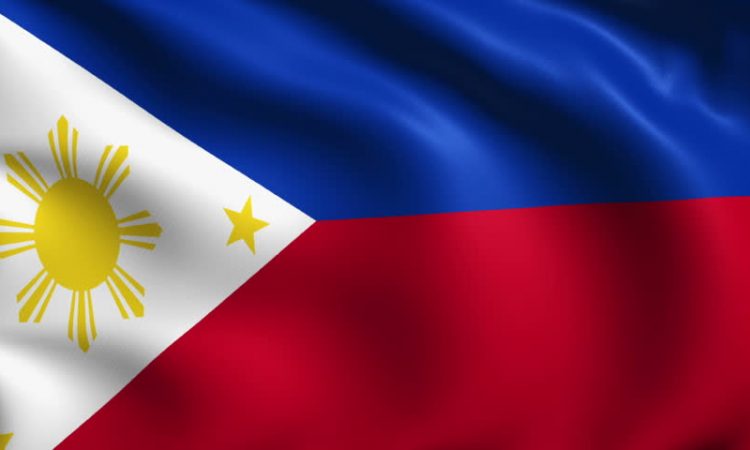 Two-thirds of children forced into online sex abuse videos in the Philippines are exploited by their own parent or family member, it is claimed.

Much of the trade is driven by people in the West paying adults to make the films – many of whom say they need the money to survive.

The Philippine government says it is working to combat the abuse.

Many of those buying the films specify what they want done to the children, with the resulting film then either live-streamed or posted online to the abuser, who watches it from their home.

Reports of suspected cases of online child sex abuse across the world have soared from just over 100,000 five years ago to more than 18 million last year, figures from the International Centre for Missing and Exploited Children suggest.

The Philippines is considered to be at the epicentre of the problem.

One teenager, Jhona – not her real name – told the BBC that as a child she and a friend were sexually exploited by the girl’s mother.

“One time, my friend and I took a shower together, and we were getting dressed. Her mother was also in the room with us.

“We thought she was looking at Facebook, but we realised the sound of a camera. I started feeling uncomfortable.

“My friend asked her mother, ‘Why are you taking a photo?’, and she replied, ‘Oh, it’s nothing.'”

Jhona said she was later told by police that the photos had been sold online.