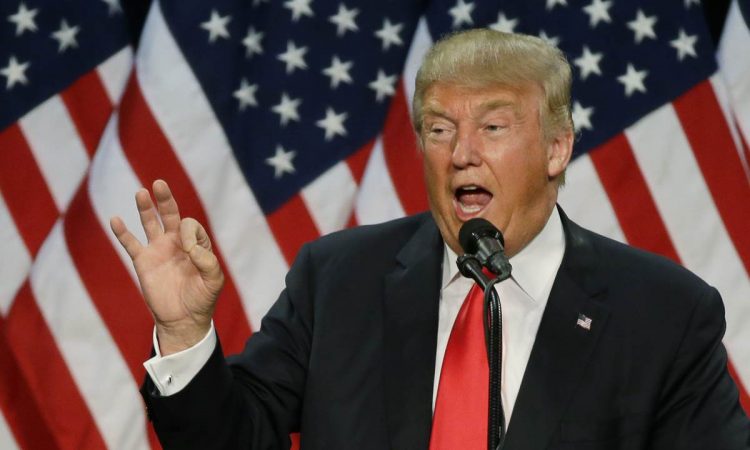 US President Donald Trump has stood by his comments about five men who were wrongly convicted for the brutal rape of a jogger in Central Park in 1989, saying they had “admitted their guilt”.

Following the arrest of the five teenagers, Mr Trump paid for newspaper adverts calling for the return of the death penalty in the state.

The Central Park Five were exonerated in 2002, after another man confessed.

They say their earlier confessions were a result of police coercion.

Trump was asked by a reporter at the White House on Tuesday if he would apologise to the five men for the newspaper ads.

Fairstein was the top Manhattan sexual crimes prosecutor when the five teenagers were charged with the attack. She went on to become a bestselling crime novelist but was dropped by her publisher last month amid renewed outcry over the case.

Linda Fairstein was the top Manhattan sexual crimes prosecutor when the teenagers were charged
She has maintained that the five men were not coerced, and defended the authorities’ conduct.

Raymond Santana, Kevin Richardson, Antron McCray, Yusef Salaam and Korey Wise were aged between 14 and 16 when they were arrested for the brutal rape of a 28-year-old white investment banker, who was left for dead in a bush in Central Park and had no memory of the attack.

The racially charged case shocked the city and provoked fears of gangs of black teenagers going on crime rampages.

The teenagers initially confessed to the crime but later recanted, saying their admissions were the result of police coercion.

They were imprisoned for between five and 13 years – but their convictions were ultimately overturned in 2002 after a serial violent offender named Matias Reyes confessed to the attack, and DNA tests confirmed his guilt.