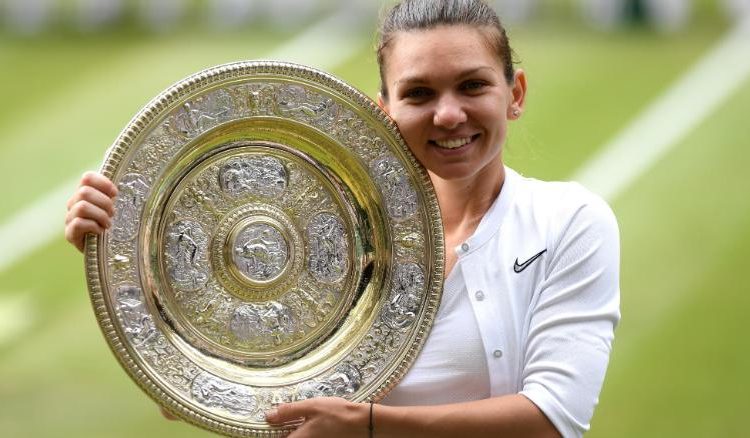 Simona Halep torpedoed Serena Williams’s latest bid to capture a record-equalling 24th Grand Slam on Saturday when she stormed to a sensational victory in a 56-minute Wimbledon final.

The 27-year-old Romanian captured her second career major with a 6-2, 6-2 victory adding a maiden Wimbledon — the first for her country in both men’s and women’s singles — to her 2018 Roland Garros triumph.

Defeat for 37-year-old Williams, a seven-time Wimbledon champion who won the last of her 23 Slam titles at the 2017 Australian Open, meant her attempt to equal Margaret Court’s all-time record for major wins was put back on ice until at least the US Open.

“My mom said when I was 10 that if I want to do something in tennis I have to play in the final at Wimbledon,” said Halep.

“I had lots of nerves, my stomach wasn’t very well. I have never played a better match.

“I said at the start of the tournament that one of my motivations was to win and become a lifetime member of the club.”

Williams bluntly admitted she had not been at the races against a superior opponent.

“She played out of her mind. I was like a deer in the headlights,” said Williams.