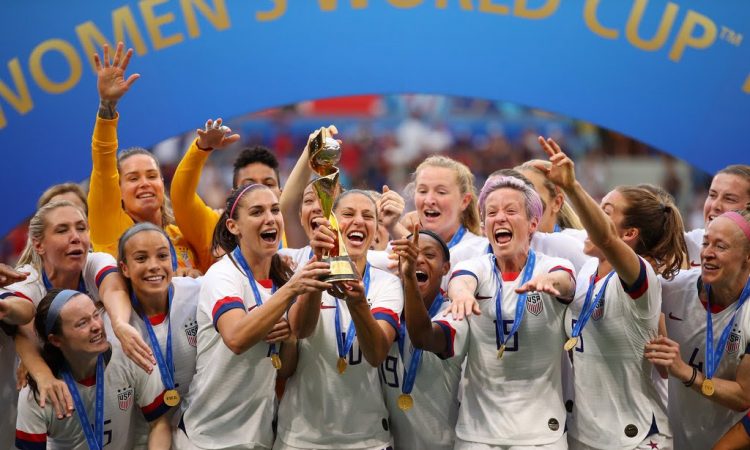 In a thrilling final game, the United States defended its title to win the 2019 FIFA Women’s World Cup championship and earn a record fourth victory with a 2-0 win over the Netherlands.

Throughout this World Cup, the top-ranked U.S. women had a lead going into halftime of every match they played. They had never been held scoreless in the first half. In the finals against the Netherlands, it took an hour of game time before Rapinoe broke the scoreless tie for the U.S. on a penalty kick.

The team will be welcomed home with a ticker tape parade down New York City’s “Canyon of Heroes” on Wednesday morning, Mayor Bill de Blasio announced.