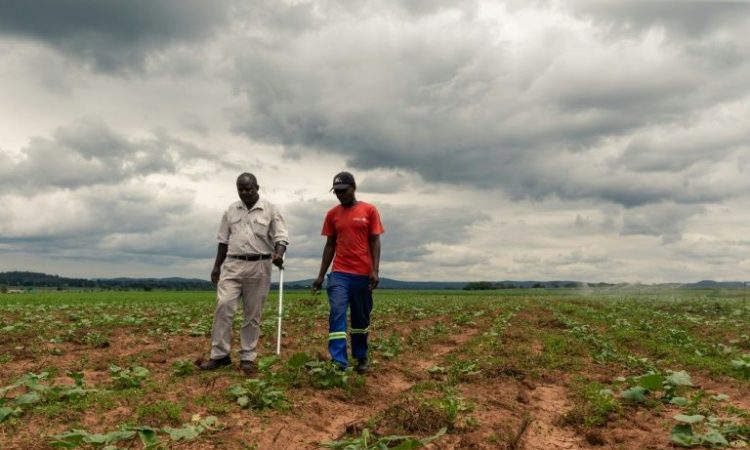 Zimbabwe has offered to return land to foreign nationals whose farms were seized under a controversial government programme two decades ago.

Thousands of white farmers were forced from their land, often violently, between 2000 and 2001.

The seizures were meant to redress colonial-era land grabs but contributed to the country’s economic decline and ruined relations with the West.

A separate compensation scheme has been launched for local white farmers.

They have not been offered land, but the government last month promised them $3.5bn (£2.6bn) for seized infrastructure.

The US has said compensating farmers is one of the requirements for it to lift decades of economic sanctions.

Zimbabwe on Monday said foreign citizens who had their land seized could now apply to get it back.

Hundreds of Europeans – mostly Dutch, British and German nationals – whose investments were protected under international agreements could benefit from the offer, reports the BBC’s Shingai Nyoka from the capital, Harare.

The farms were taken under a controversial land reform programme launched by former President Robert Mugabe.

He argued that this was to redress colonial-era land grabs, when much of the country’s best land was reserved for the white population and black farmers were forced onto marginal areas.

Under the programme, most of the country’s 4,000 white farmers – then the backbone of Zimbabwe’s agricultural economy – were forced from their land, which was handed over to about a million black Zimbabweans.

In a joint statement on Monday, the ministers of finance and agriculture said some black farmers who received land under the programme would now be moved.

To allow the former owners “to regain possession” of their land, the government will revoke offers made to black farmers currently occupying the farms and “offer them alternative land elsewhere”, the statement said.

The offer marks an important step in repairing relations with Western nations and avoiding international judgements against Zimbabwe worth hundreds of millions of dollars, our reporter says.