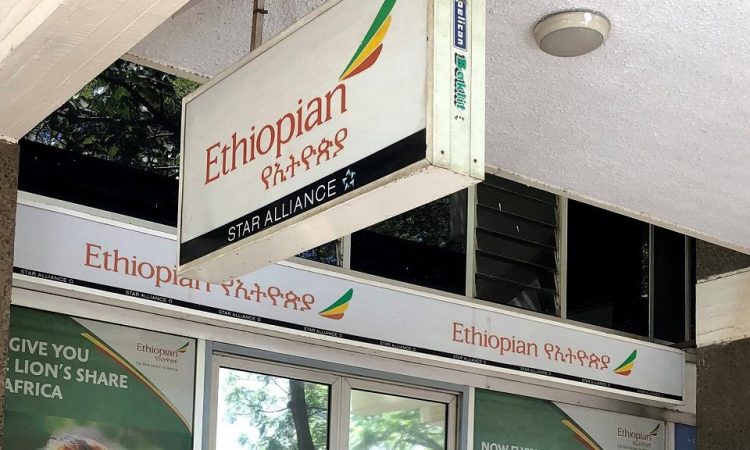 The identification of human remains from the crash of Ethiopian Airlines Flight 302 is complete, the head of Ethiopia’s police said late on Monday, six months after the plane nosedived into farmland outside the capital Addis Ababa.

The investigation was “very challenging”, said Endeshaw Tassew, commissioner general of the Ethiopian Federal Police, in a statement broadcast on state television.

The Boeing 737-MAX slammed into the ground with such force that only fragments of those who died could be recovered.

Families were devastated because of this. Almost all the old people, they took it very seriously. They are still in shock.

Families heard the news that identification had been completed through the media.

Collecting and identifying the remains has been a fraught process. Families of those who perished complained of a lack of information about recovery efforts during which Ethiopian workers used metal aircraft parts to dig in the soil.

After initial sampling of the remains was done in Ethiopia, they were transferred to a laboratory run by UK-based Cellmark Forensic Services, which was contracted by the government, Endeshaw said.

Experts from another UK-based company, Blake Emergency Services, and from Interpol and the Ethiopian police were involved in preparing DNA samples and fingerprints.